The small nuclear reactor at UCI remains an attractive potential target for terrorist in the heart of Orange County.

The National Regulatory Commission should pay for removal of the radioactive fuel in the reactor immediately.

The juiciest target on the West Coast of the United States is wide open for even low-tech terrorists. According to the Nuclear Regulatory Commission’s Information Digest (available on the internet), there are 26 nuclear reactors on university campuses around the country used for research purposes. On the west coast there are four – at Oregon State, Reed College, UC Davis, and yes, UC Irvine. The one at Irvine is located adjacent to one of the wealthiest cities in the US, near the Los Angeles basin and LA news agencies. Terrorisst like targets in big news markets so they can communicate their messages to the widest possible audience. UCI makes a much better target than nearby Disneyland or a shopping plaza. Why? On the campus it is quite easy to instantly create a so-called “dirty bomb” that would not only be immediately lethal but would also have long-lasting contamination effects. Another potential target, the now shuttered larger utility owned reactors at San Onofre have more security and are more isolated. 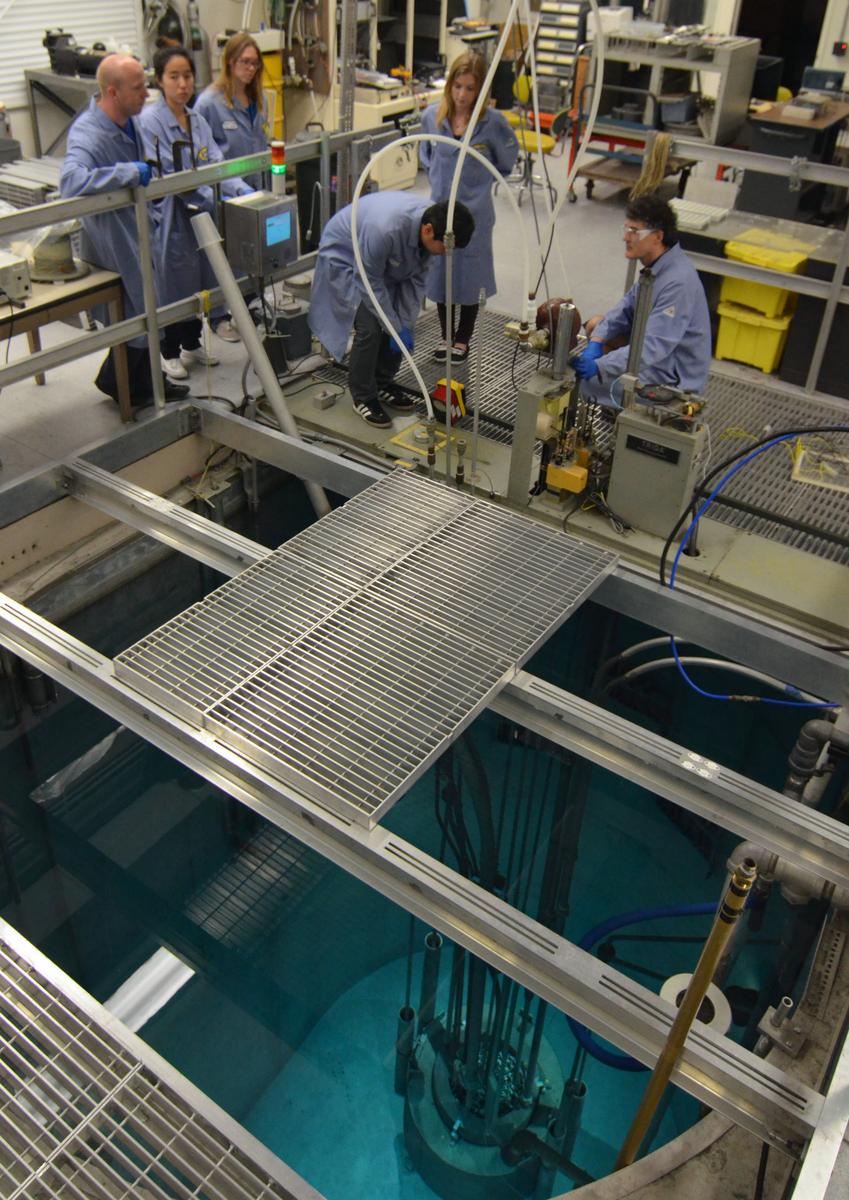 We might assume that the other campus reactors are easy targets, but certainly the one at UCI is incredibly vulnerable to terrorist truck bombs or other attacks. As the UCI Chemistry building (it houses the reactor) sits today, it would be a simple matter to crash a truck into the heart of the building destroying the reactor (a TRIGA Mark I, critical since 1969) in the basement. Even if the reactor were undamaged, university chemistry buildings are generally loaded with all kinds of poisonous chemicals that would be lethally released during an Oklahoma City-like explosion.

Worse still, the Irvine city fire company adjacent to the campus charged with the initial emergency response is chronically understaffed. The meager dollars allocated by Homeland Security haven’t reached local fire companies like Irvine or Newport Beach. Moreover, the Middle East wars have damaged emergency response capabilities at home because many police and firefighters are among the ranks of the reserve soldiers called up for duty there.

Incredibly the Nuclear Regulatory Commission (NRC) inspects these small research reactors for safety, but not for security. Homeland Security resources should be allocated to fully man fire-fighting units here and toward the decommissioning of obsolete research reactors such as the one in the heart of Irvine. Yet, the focus of the Trump administration remains on military adventurism.